On May 4th, 2020, as part 1 of a documentary series called Plandemic, Mikki Willis released an interview with whistleblower Dr Judy Mikovits. Analysis by multiple independent groups have estimated that Part 1 has received “over one billion views”, making it the most viewed and banned documentary of all time.
Visit Plandemic II: InDoctorNation for more  information where you can download it and share this important information. The documentry has been subtitled in numerous languages and is currently viral in many countries. As a result, a coalition of 27,000 plus scientists and doctors have gathered in support of a movement to reform our corrupt global healthcare system.

Guided by the meticulous work of Dr. David E. Martin, Plandemic II: InDoctorNation, tracks a three decade-long money trail that leads directly to the key players behind the COVID 19 pandemic. Plandemic II connects the dots between all forms of media, the medical industry, politics and the financial industry to unmask the major conflicts of interests with the decision makers that are currently managing this crisis.

Dr. Simone Gold is blowing the whistle on the COVID-19 pandemic

How can Zink, Quercetin and NAC stop Covid-19 becoming a severe disease 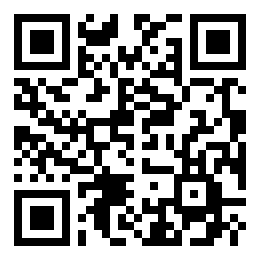